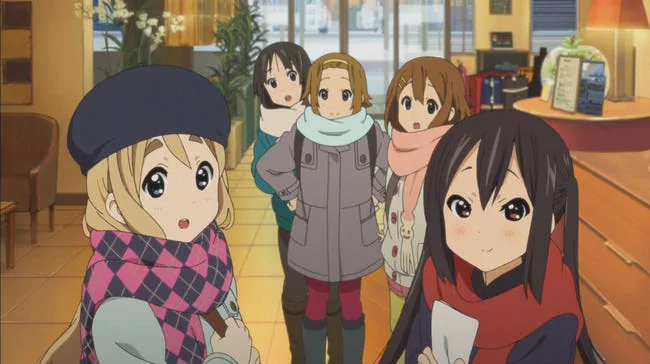 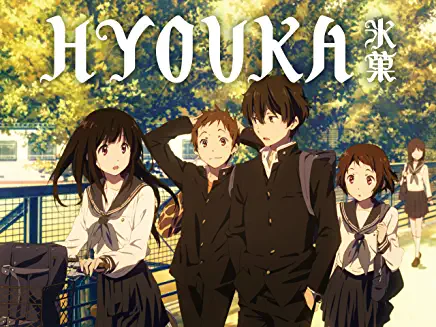 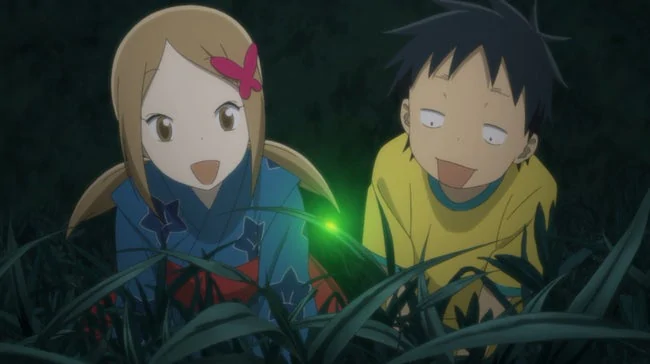 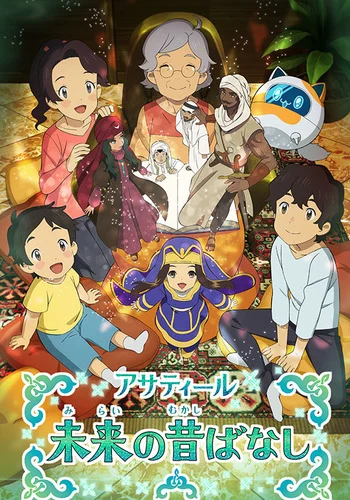 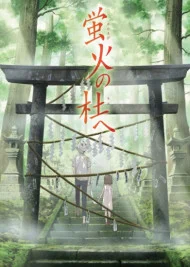 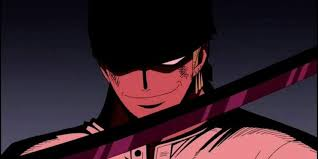 2 thoughts on “Talking about Anime….”