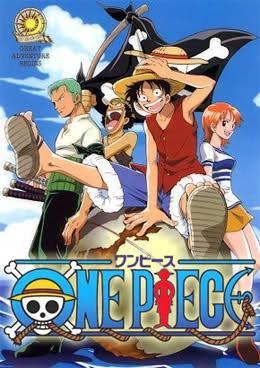 I cannot believe it will be thirty years since One Piece first aired back one on October 20, 1999 and there have been more than 9000 episodes and still counting.

One Piece is an anime series written and illustrated by Eiichiro Oda, a weekly Shonen Jump manga magazine since July 22, 1997. One could read about Luffy and his friends in collections from Tankobon volumes (books) by Shueisa since December 24, 1997.

Toei Animation produces an anime television series based on the One Piece manga. One Piece premiered in Japan on Fuji Television on October 20, 1999.

Although, it’s sad to know it will come to an end within 5 years, but it’s time. Then who knows what the next stage this series will actually take.

I was thinking about going over different parts as I have started from the beginning, because I kind of got upset after Ace died. Yes, I stopped watching, and that might just be a me or a girl thing.

Portgas D. Ace is better known as “Fire Fist” Ace, because of his ability to fight with fire. He ate the “flame flame fruit,” and although he isn’t blood related to Luffy, they are brothers just the same. He is also Gol D. Rogers’ son. 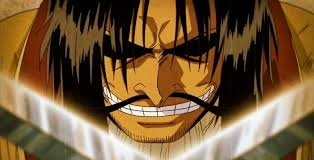 Gol D. Rogers was a powerful and dangerous pirate Captain  who had collected more gold then anyone and his travels were known everywhere. It was said he gave himself up to the marines after learning of his illness. His last words left millions looking for the gold he had collected through his travels.  He said, “If you want my gold you can have it. I left it all in one place”.

Those last words of Gol D. Rogers left every person who was a pirate and who became a pirate looking for the gold and to be known as “The King of the Pirates”.

Which brings us to Monkey D. Luffy  also known as “Straw Hat Luffy” he is the Captain of The Straw Hat Pirates, and has calmed he was going to be King of the pirates since he was a child along with his brothers.

“Sanbo Socho,” Sabo also known as “Lucy” was childhood friends with Ace and Luffy and that’s how they became brothers. He is in the Revolutionary Army as the chief. Like his brothers he ate devil fruit called Mera Mera no Mi, and he can use fire.

I can and will add on to this thought. There are a lot of stories within this series and I can’t wait to talk about them all..