On the hunt for a new anime:

In the same way that Hollywood pulls from comics and novels (and old films) for their films today, anime pulls from manga and light novels.{}

{} 1. DRUGSTORE IN ANOTHER WORLD : Drugstore In Another World is another one-season anime adaptation of the light novel series of the same name, featuring the isekai protagonist Reiji running a pharmacy with Noela and Mina. Chaos ensued as the trio tended to their clients’ needs by making medicines and other helpful items. Together, they made beast repellent; tea that helped the consumer reduce anxiety and get better sleep; and energy potions. Many viewers enjoyed this series thanks to the slice-of-life aspect on top of the concept of there being a normal, non-overpowered pharmacist in an isekai setting rather than an active fighter or warrior.

{} 2. RESTAURANT TO ANOTHER WORLD: Restaurant To Another World is a slice-of-life anime that featured a restaurant serving guests from a fantasy world every Saturday. This led to all sorts of guests, ranging from literal dragons to elves checking out the restaurant whenever the door to said restaurant appeared weekly. Many doors appeared in all sorts of places in the fantasy world, giving access to a wide variety of new characters. Even as the cast increased with each new episode, so did the delicious dishes. Many fans enjoyed checking out this heartwarming series, and it got so popular that a second season is currently airing. 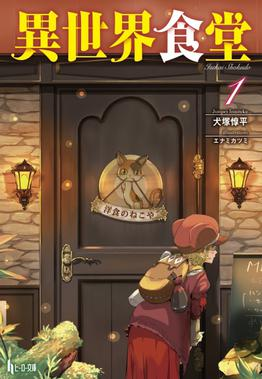 ** Now I have watched this anime twice and  I may watch it again. I cannot stress how much I enjoyed this anime. There is a helpful note in the background…….

{} 3. SWORD ART ONLINE: This series is almost a requirement to be on this list. It started by doing the unlikely and being one of the few light novel adaptations that aren’t immediately canceled after its first season. Instead, it’s been chugging along pretty steadily since it first aired in 2012. 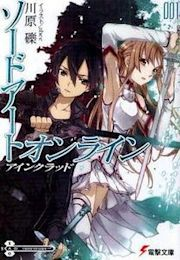 ** I started watching this, but got sidetracked and didn’t finish it. This is 7th on CBR’s list of 15, and I am only listed what I know I like or what I think I would like.

Re: Zero is basically if Groundhog’s Day somehow became an anime. Its lead character Subaru is a guy from the real world who enters an alternate, fantasy-like universe with one unfortunate ability: he can come back to life after he’s killed. An ability dubbed Return from Death, Subaru gets to utilize this ability to help not only himself but those around him, as coming back to life reverses time, often going back to right before a situation goes for the worst. The series gained massive popularity for its gorgeous animation courtesy of White Fox, but also its likable cast and the unique way each new scenario unfolds. It was even popular enough to survive its first season, with the second coming in 2020. 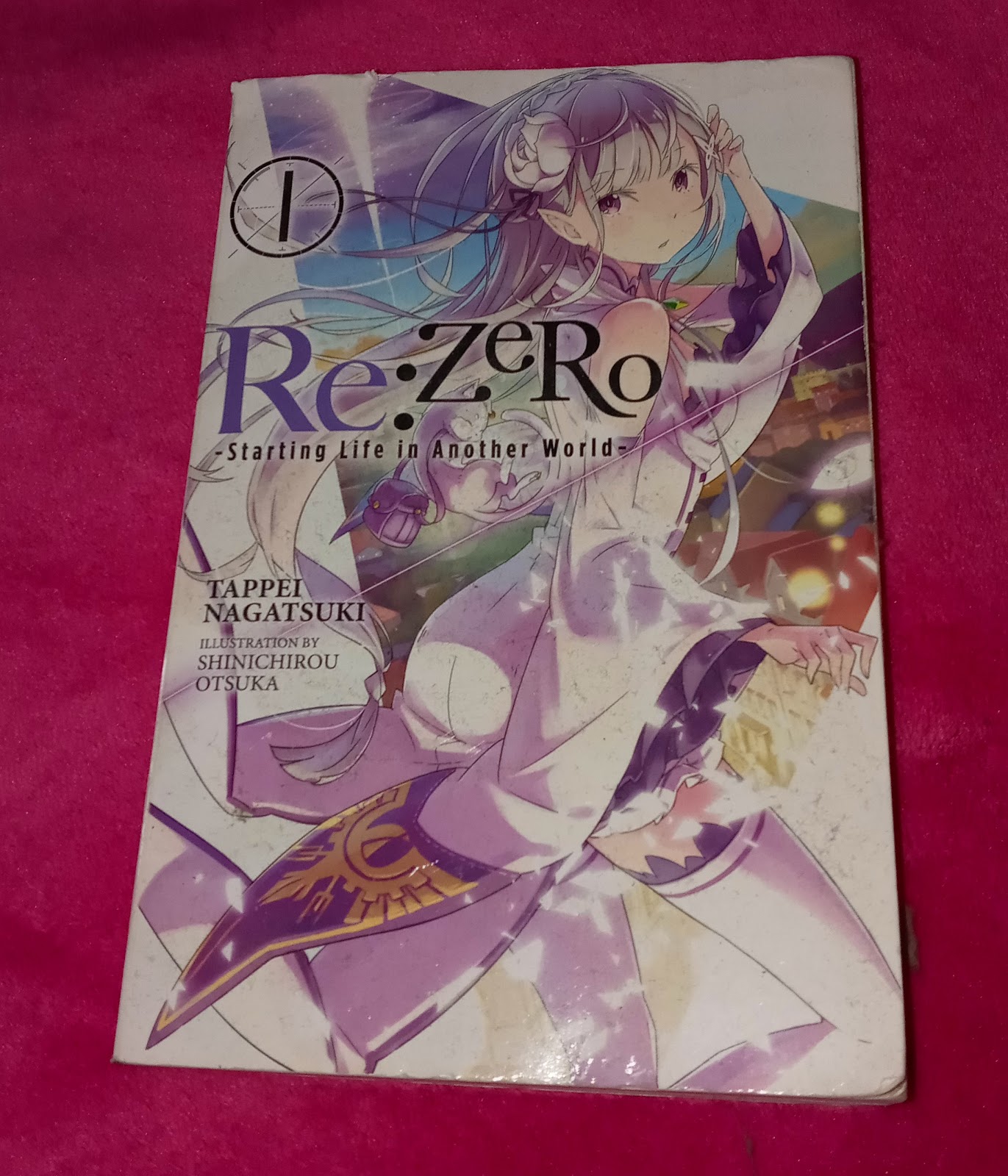 ** This was the first manga novel I ever read and watched. I remember as I watched the anime I was comparing it to what I read. It’s a cool story. I couldn’t watch it again, because it’s like reading a book twice? I may not remember word for word and I know the end before I get there and sometimes it’s just not worth rereading the same story.

{} 5. THAT TIME I WAS REINCARNATED AS A SLIME

Reincarnated as a Slime takes the isekai genre and has fun with some of its tropes. Its main character is Satoru Mikami, a salaryman who dies as a 37-year-old virgin and is reincarnated as an invincible slime known as Rimuru, capable of consuming anything.

In this new world, Rimuru works to carve out happiness for him and his newfound monster friends. In Reincarnated as a Slime, fights are just as likely to be resolved by cooler heads discussing diplomacy as they are battles to the death. Having one of the most genuinely affable leads in anime, it’s no surprise the series was renewed for a second season. 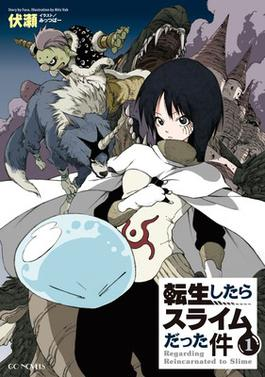 ** This is another anime series I started, but didn’t finish.  I think I will start here as I work on another project.